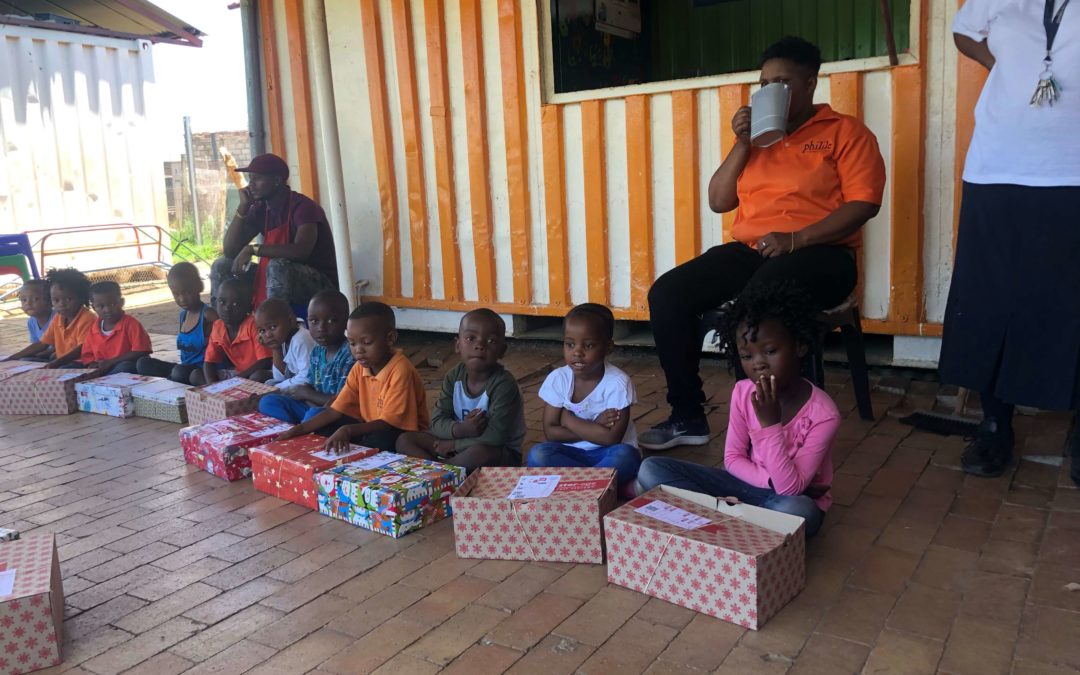 South Africa is a land bursting with opportunity; opportunity to mobilise her people towards a collective voice of life and vibrancy. Some might consider her realities and hang their heads low in fear, in dismay, in despondence. But, as a superhero uses their unique power to save a damsel in distress, South Africa has in her midst not one, but multiple heroes, who are harnessing their gifts to transform seemingly hopeless, grey pictures into one-of-a-kind, colourful tapestries, woven with passion, determination, perseverance and love. One such hero is Violet Nzimande, Founder and Head ECD Practitioner of Philile Diepsloot.

Shortly after being relocated to Diepsloot from Kya Sands in 2007, Violet found herself involved in the rescue of a small child who had fallen into a hole. This incident caused her and her friend, Dean, whom she had called to help with the rescue, to feel troubled about the safety and future of the children in Diepsloot. Aware of Violet’s previous experience as a pre-school teacher, Dean voiced the dream of starting a preschool as a solution. Not only would this become a place of safety for the children, but it would also set them up for a brighter future, building a solid foundation for further education. What began as a dire situation was transformed into an opportunity for change.

Violet seized the idea and started moving forward, determined not to let anything or anyone stand in her way. When the Ward Councillor didn’t take her request for land seriously, she wouldn’t let him leave his office until he called the Department of Housing. That very day, she was given the use of a piece of land on condition that it was used in a way that was beneficial to the community. The land Violet was given to use was messy and covered in rubble, so she went from house to house asking community members for assistance. With donations of R10 from each household, they were able to hire machinery and clear the land. When passers-by ridiculed Violet and her team for what they were doing, she made sure they ignored the criticism and stayed focussed on the goal.

When it appeared that it would be difficult to attain shipping containers for classrooms, she remained hopeful. Her optimism was rewarded with the generous donation of three shipping containers, a fence, two gates and taps with running water. When she experienced resistance to commencement of classes from community members on the 1st of March 2010, she called on support and was still able to open the preschool that day with two ECD practitioners, 40 children and a cook.

The preschool has since grown from strength to strength. Having attained four more refurbished shipping containers and hiring three ECD practitioners and three additional support staff members from the local community, the preschool has the capacity to take 100 children each year. For many parents, not only has Philile Diepsloot become a place where they can be sure their children are safe, but it has also become the foundation of their children’s educational development.

For the staff it has become a gratifying source of income and personal development. For the children it has become a place of fun, learning, friendship and growth. For Violet, it has become many things – the fruit of her labour, her expression of love for children and the community, her purpose and continuous motivation. Having recently completed her matriculation certificate and obtained her NQF Level 5 Certificate in Early Childhood Development, Violet continues to dream for the future and hopes to obtain her driver’s licence in 2019!

For those who have the joy of knowing her, Violet has become a hero; an inspiration. She has shown that the grey and bleak can be transformed to life and vibrancy, that we are not victim to our circumstances but can be agents of change. South Africa is alive with hope! How does Violet’s story inspire you? 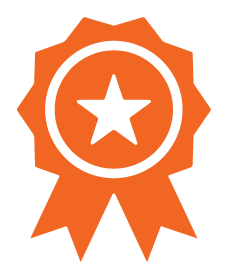